With the help of the Kraft, Wilf, Swieca and Falic families, the Israeli National Tackle Team was founded in 2015, and began competing in the International Federation of American Football (IFAF) European circuit. During the first circuit (C), Israel won its first game (at Spain) and lost to Italy and Switzerland. Now competing in the B circuit, Israel won in Turkey and lost at home to Belgium. The next two games of the circuit will be in the fall of 2020, away against Hungary and at home against Spain.

The team was formed at 2016 and played 5 games so far. The Team beat Spain and Turkey and lost to Belgium, Italy and Swiss.

Our flag football teams are among the finest in the world. Our national womenʼs team ranks sixth in Europe and tenth worldwide. Our national menʼs team is fourth in Europe and fifth worldwide. In August 2019 the AFI host the European Championships of flag football for the very first time, as 21 of Europe’s finest teams came to compete at the Kraft Family Sports Campus. 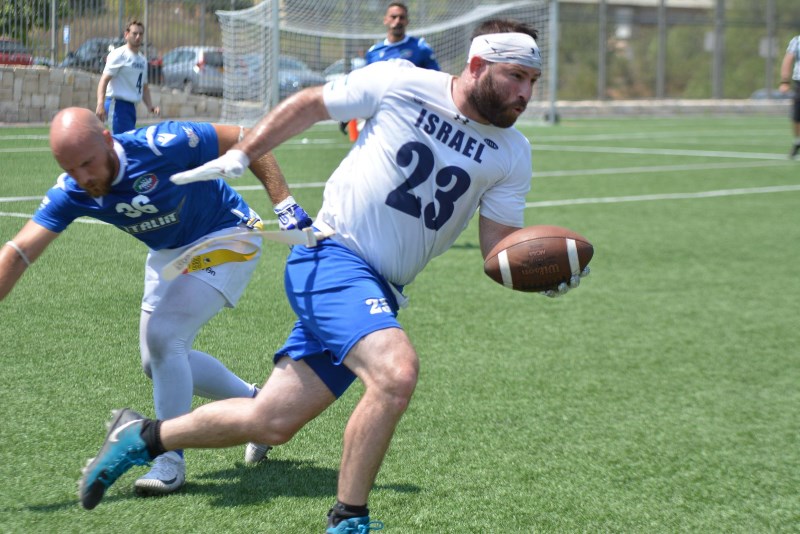 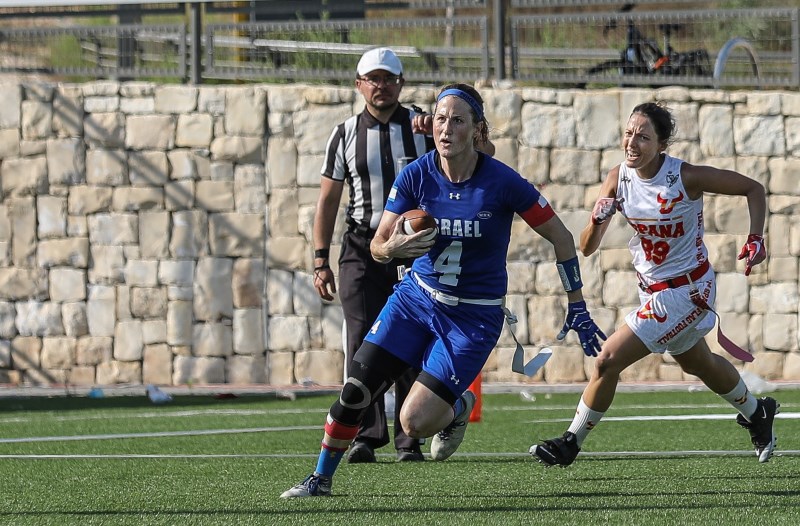