The Israel Football League (IFL) was founded in the summer of 2005 by a group of Israelis who wanted to play tackle American football. The first season, played without pads or an official governing body, began in the Fall of 2005. In 2007, the league began fully equipped play under the umbrella of American Football in Israel (AFI), and Israel Bowl I was held in 2008.

The IFL is sponsored by New England Patriots owner Robert Kraft and his family.

Currently in Israel there is only one American football stadium, the Kraft Family Stadium, all other games are played in soccer stadiums when available. 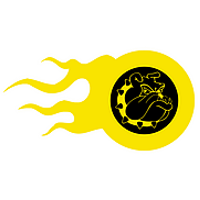 Haifa Underdogs was established at 2005, the year that the IFL was established. In 2007 team became a part of the IFL which was at the time joined under the AFI (American Football in Israel). 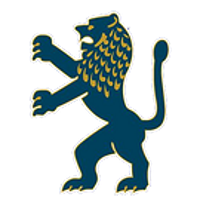 The Jerusalem Lions is an amateur football team in the Israeli Football League (IFL). Since being formed in 2007, the Lions have reached 3 IFL Championship Games, winning it all in 2007-08 season. In 2011, the Lions were the first team in IFL history to complete a regular season undefeated with a record of 10-0.

The Pioneers are an amateur American football team based in Tel Aviv, Israel, playing in the Israeli Football League (IFL). The team is one of the four establishing teams of IFL. Previously based in Modi’in Pioneers moved to Tel Aviv in 2010. Pioneers is one of the oldest and most experienced teams in Israeli tackle American Football. 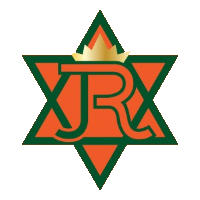 IFL Football team founded on the spirit of great Jewish Rebels from the heart of Judea. Orange to represent the land of Israel loyalists all over the world and Green to represent our defenders in the IDF. 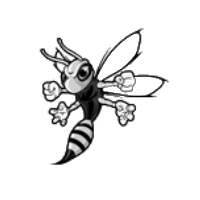 Representing the south of Israel, the Black Swarm are based in Beersheva, the capital of the Negev. The Swarm joined the league in 2009 and has a large contingency of students from Ben Gurion University. 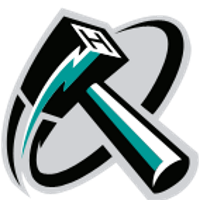 At the heart of the Merkaz a powerhouse was established at 2010, The Ramat Hasharon, one of Israel best sports cities a football club with over two teams and a lot of spirit. 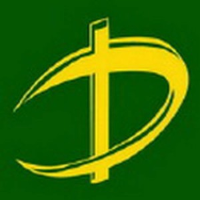 The Petah Tikva Troopers attract players from all around the Sharon and Shomron regions. 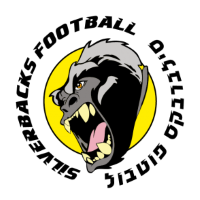 The  Rehovot Silverbacks club was established in February of 2012 and is the newest member of the IFL League (Israel Football League). In 2014 the team moved to Mazkeret Batya and have played there ever since