THE FRIENDS OF THE ISRAELI FOOTBALL LEAGUE

What we do at the FIFL

The Friends of the IFL (FIFL) was founded in 2015 by Jewish and Christian friends who have a love
for Israel and a passion for football. Our mission statement is:

“Building Community in the Holy Land through Football”

Bringing together young men or women on a football team gives them tools and values for the rest
of their lives. Jews, Christians and Muslims, religious, secular and ultra-Orthodox, native Israelis
and new immigrants all become one working and striving, as a team, for victory.  Read More

How can I help?

Our coaching mission enables experienced football coaches to connect to a specific team and act as an advisor and mentor coach to an Israeli team. Our coaches also return to the U.S. as ambassadors for Israeli football.

Football equipment is not available commercially in Israel and we help facilitate new and used equipment donations, and ship them to Israel.

Running football leagues for thousands of kids, teenagers and adults is a worthy but costly endeavor. We aim to support the ongoing operations and constant growth of the sport that we love in the land that we love.

Get a glimpse of the power of Football in Israel 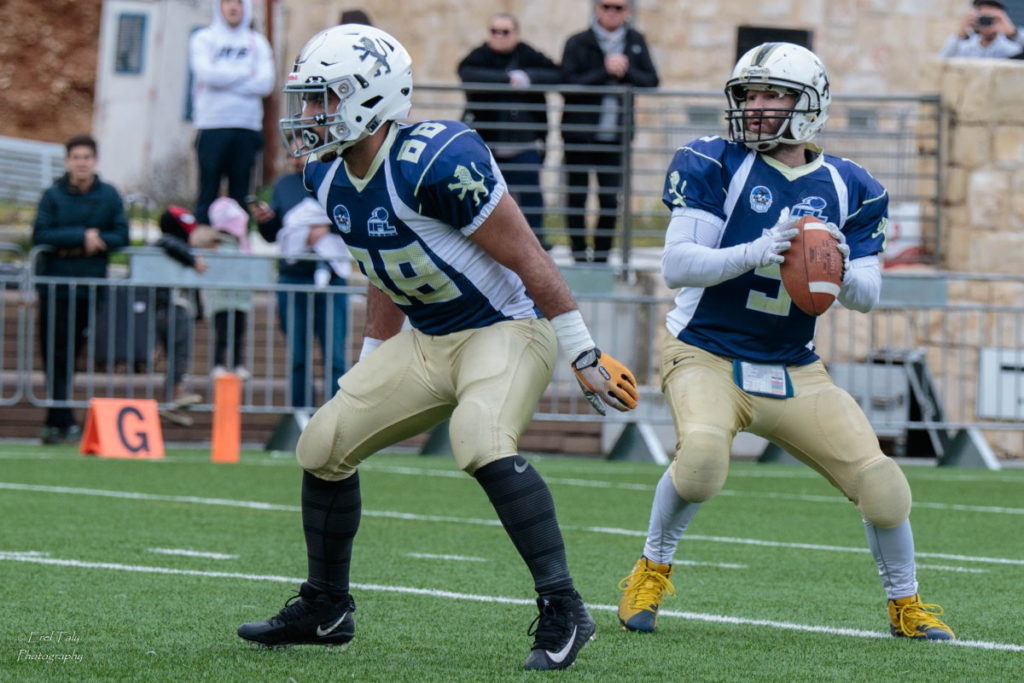 The Kraft Family IFL league has 8 adult teams ages 19 to 45, from Haifa in the North to Bearsheva in the south. Read More

Starting at the age of 7-8 to over 40, Men and Women play flag football all over Israel with over 1000 players in 20 leagues, Read More

Our pride! Israel Flag and Tackle football team represent Israel in tournaments around the world, and with big success. Read More.

You can get involved with the FIFL right now, you can drop us a line or send us donation we want to stay in touch with you! We seek help with: 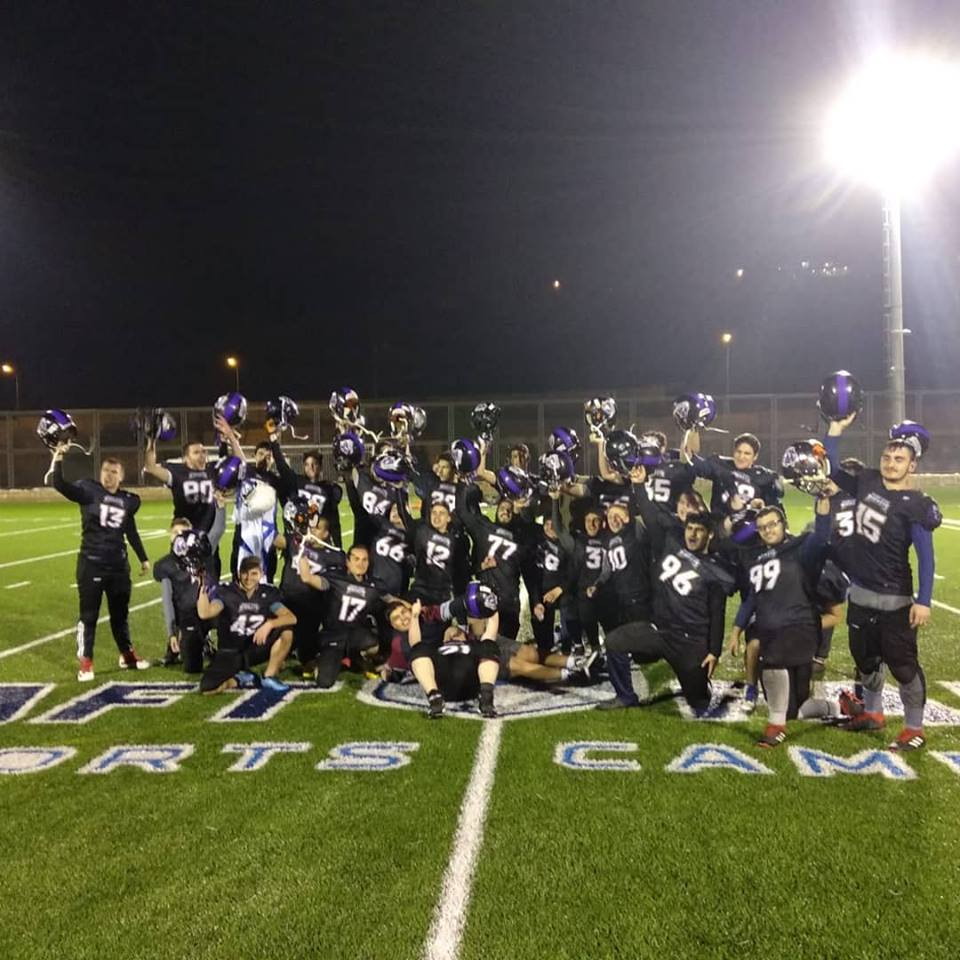 I have always had a deep love and connection to Israel as well as a passion for football. I have been involved with the league since its inception, this is an important cause – I believe in it wholeheartedly. 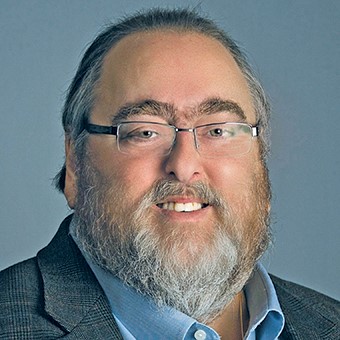 Barry Liben, Z”L
FIFL – Chairman of the Board (2018-2019)
I feel privileged to join forces with the FIFL and bless Israel and the Jewish people through football, a game that I love.